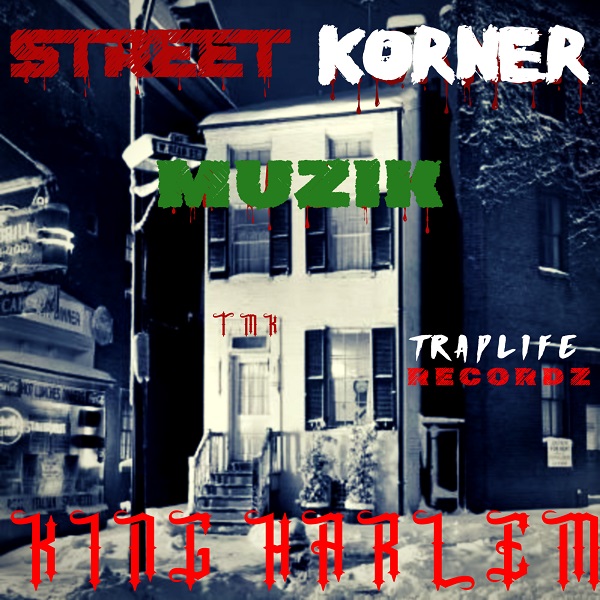 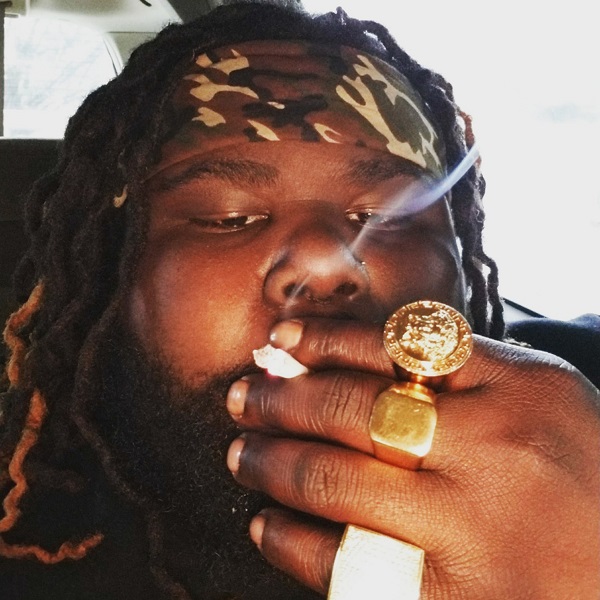 BALTIMORE, MD – King Harlem has a lot of memories of his time on the streets of Baltimore, Maryland – not the least of which is the two-day period during which he lost his brother to a shooting, and then was shot himself nine times and nearly lost his own life. His road to recovery – which includes the amputation of one leg and having to re-learn how to walk – has been a long one. The lessons he’s learned along the way are profound and ones that he hopes to be able to share with other young people living the street life. Those words of wisdom are paired perfectly with a unique sound and style on his most recent single “Street Kroner Muzik.”

The song was born from a recent moment with a friend with whom he reunited after many years apart. They’d grown up on the streets together, and they decided to meet up to catch up on one of the street corners that held special significance for them. While standing on that corner, sharing memories and remembering friends and brothers they’d lost over the years, the truths of their past lives began to cut to the core. King Harlem said he realized how blessed he was to still be alive, and that flash of inspiration led to his latest single.

“I’ve been doing music for a while but I never really was serious with it until maybe five years ago after a lot of things happened in my life,” he said. I was really in the street life so I wasn’t focused on music. You can’t be focused on too many things when you’re living that kind of life. Then I got shot nine times and died twice. They told my mom I had died, but I made it through. The doctor told me I’d never walk again, and a lot of people gave up on me. But one of my friends – the same friend who used to rap with me back in the day and was creating beats – just kept coming to me faithfully. I told him I don’t really rap anymore but he just kept giving me beats. Between that and this desire to prove people wrong about not walking anymore, it put the energy back in me. It wasn’t easy but I’m able to walk now and I’ve been trying to tell people that they can change through my music. When I was living on the streets, I thought the only way I would die would be young on the streets like my brother, or from old age or disease. But when I was in the hospital, so many people were going through so many things – a lot of them worse than being shot. I got to understand how big life is. We have to cherish it. And hopefully when our time is up, God will forgive us for everything we did. I just want to be ready when it’s that time.”

Growing up in Baltimore where Hip Hop culture is a heavy influence on young people, King Harlem found a natural talent for Rap. At one point he was signed to an independent label. Today, he hopes to become one of the voices that help associate Baltimore with a signature sound, like many other cities across the U.S. He said his talent means a lot to him because of his ability to change the game for people who listen to what he has to share.

“I believe I have a lot in my head, and I want to share that with the world,” he said. “Through Rap, I hope to inspire my audience so they know where I’m coming from. I’m a soul survivor and I like to be honest and tell about my life. I can only give my life and everything I’ve been through, and just keep it as real as possible. And at the end of the day, I just want my music to be known for being authentic and for having a sound that people will come to call that ‘Baltimore sound.’ I want to create something that can be groundbreaking and associated with Baltimore. But ultimately, I just want to be authentic.”

To listen to King Harlem’s music or to follow him on social media, visit: