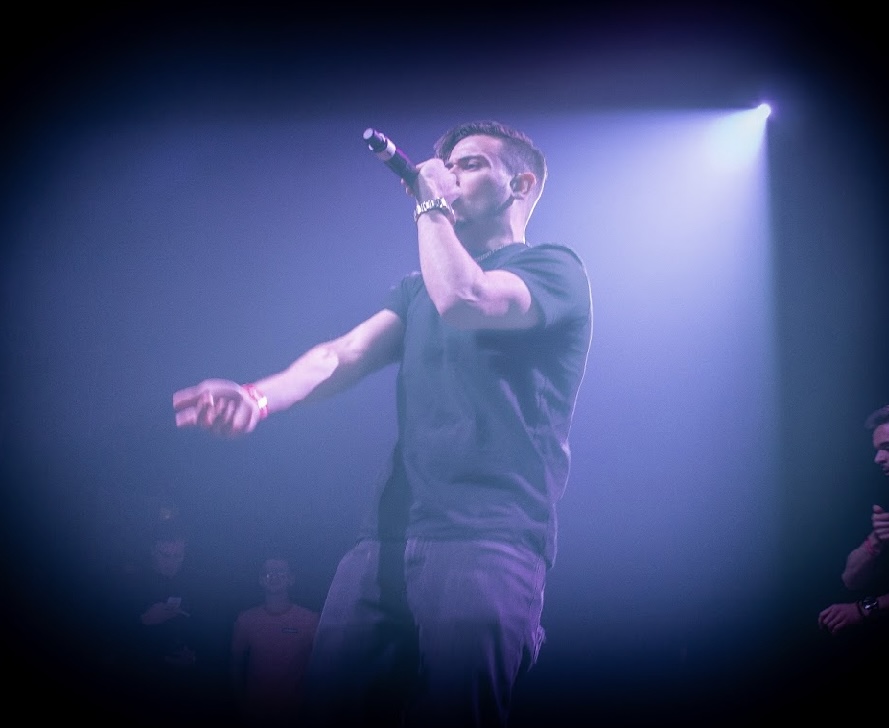 Rockaway, New Jersey — January 4, 2022 – Rapping since he was young, Zack Kahn is here to give us an intense, soul gripping hip hop rap album. He was the founder of a former North Jersey rap group called the Ave where he managed to use his lyrical intelligence and rapping talent to hypnotize his audience. Zack writes unique rap lyrics, focusing on his own struggles that people may be able to relate to.

This January, Zack Kahn, also known as ZackOnTheAve, has released his first new album ‘Don’t Talk, Just Listen’. Showcasing his own intellectual mindset in his lyrics, Zack has allowed his audience a medium of support and understanding. He recently became sober which ended up inspiring him to create an album full of positivity and motivation. ‘Don’t Talk, Just Listen’ is Zack Kahn’s new masterpiece album which encapsulates a unique take on hip hop and rap music.

Zack Kahn is six months sober on January 3rd, 2022 which was also the release date of his new album ‘Don’t Talk, Just Listen’. Due to him having suffered under the hands of addiction, Zack seems to have an intense understanding of the struggles that follow. He uses his lyrics as a means to help his audience who might be suffering from addiction or simply require motivation in their lives. Zack Kahn embodies the perspective and experiences of an addict in his music which provides a “positive” and “intellectual outlook” on life.

Being the founder of the Ave and reaching over 300,000 streams on SoundCloud, Zack Kahn has now released a unique new solo album with no features. He has performed numerous shows and opened for artists such as Gucci Mane, Mobb Deep, KRS1, Immortal Technique, Chris Webby, Oncue and others. Zack Kahn’s new album ‘Don’t Talk, Just Listen’ is now available on YouTube, Spotify, SoundCloud, Instagram and other media services.

Zack Kahn is a 25-year-old North Jersey-based rapper and songwriter. Creating music since he was thirteen years old, he decided to pursue it as a career after his high school graduation in 2015. Zack wishes to produce music in order to help those who are struggling with addiction or need motivation and support. Currently, he is promoting his new album ‘Don’t Talk, Just Listen’.